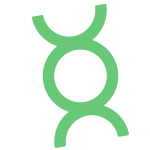 Fight The Formation of Carcinogens 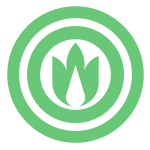 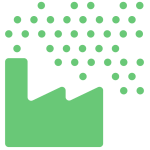 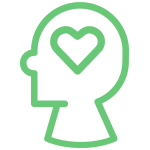 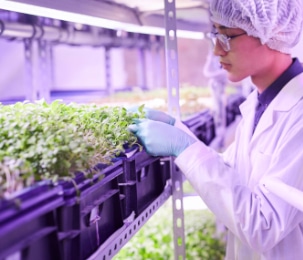 Identified in 1992 by a research team at Johns Hopkins; Sulforaphane is an all-natural compound that’s found in the seeds & sprouts of select broccoli variants & cruciferous vegetables. In two decades, Sulforaphane has emerged as an excellent antioxidant that provides long-lasting cell protection from free-radical damage and the formation of carcinogens. Sulforaphane can help reduce inflammation while detoxing the body from harmful pollutants, all while boosting brain & heart health. 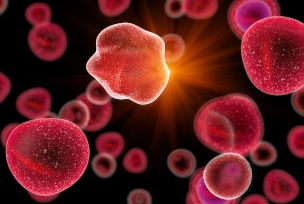 Sulforaphane has a powerful ability to protect cells from cancer instigating damage, while also protecting against a broad array of chronic diseases & attacks that can affect cells: oxidative stress, toxic DNA-damaging chemicals, inflammation, and radiation. This ability of Sulforaphane to act as a potent inducer of protective enzymes in the body and to guard cells and tissues against numerous attacks is called “chemoprotection.” 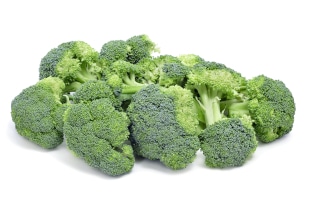 2 lbs Of Broccoli Benefits In A Single Capsule

Sulforaphane can only be produced in the body with the antioxidant glucoraphanin and the enzyme myrosinase. 1 serving of Daily Sulforaphane is equivalent to consuming two pounds of cooked broccoli, providing more high bioavailability sulforaphane and activated myrosinase than any other supplement or dietary source available today. 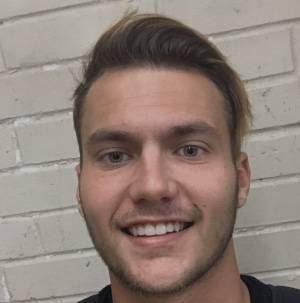 "I have tried every Sulforaphane supplement I could find and Daily Sulforaphane ended up being the best value... Each pill had more Sulforaphane & Myrosinase enzyme than all the others."

Sulforaphane is the phytochemical found in broccoli (particularly young sprouts) & other cruciferous vegetables that assists with: 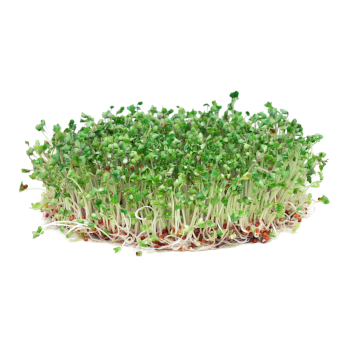 Get Protected By Nature with Daily Sulforaphane... 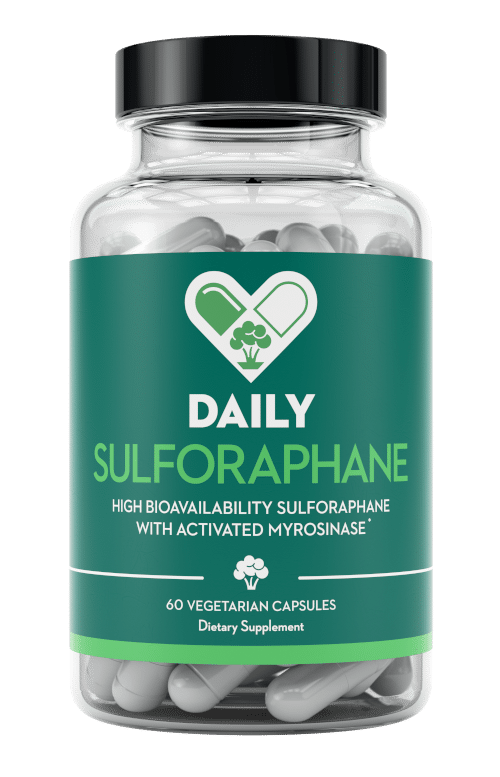 Daily Sulforaphane is uniquely formulated to provide you with high-dose, bioavailable Sulforaphane along with activated Myrosinase enzyme to make sure you get the full benefits of the broccoli-sourced compound; prevention of carcinogen formation (reducing cancer risk), detoxification of environmental pollutants and cognitive & cardiovascular boosting anti-inflammatory protection. 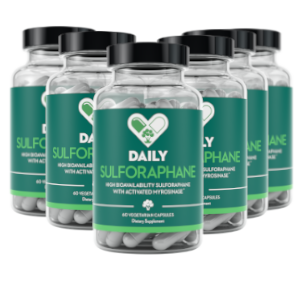 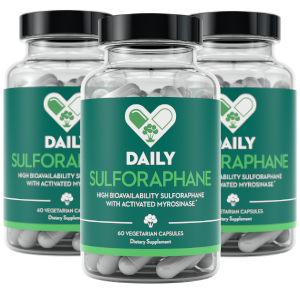 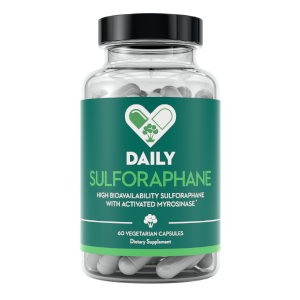